“Pheruuuuuuuuggaaa!”  Greetings all ye Sci-fi fans!  Gather with me down here on the beach.  That’s right, don’t be afraid.  I simply put copper wire in the fire to make it burn green.  There’s no sorcery here, only magic.  Come closer, don’t be afraid.  The first meeting of the Alpha (Fe)male Science Fiction Movie Club is about to begin.

Please, take a seat, 1 Fathom apart, please.  There’s plenty of fermented coconut to go around.  Michi, thanks for handing those out.  Basti, don’t drink that, Michi put something in it, not funny Michi.  You and Felix sit over there.  Evan, perhaps you could sit at the back, you’re one of the taller ones here.  There’s a spot by the tall Queen Karin there.  Please ladies, can you leave Paul Giffith alone, you’re too close to him, ladies, please 1 fathom please.  Laura, will you and Aidan please stop gossiping and giggling, this is serious.  Krystal will you please take the fathomweights off of Harlan’s ankles.  OK, thank you..  ahem..

Fathomlanders!  If I may have your attention.  It’s come to our.. attention..  that there is a general malaise setting in.  With the advent of the Second Wave of the pestilence plaguing our fair land, restlessness and forlornity has peaked.  Complacency and apathy cut deep into our collective psyche. It does not become our noble species to wear pajamas all day, eat bread without restraint, or watch the suns Minerva and Dion lazily cross the sky.  Our time is fleeting!  We still must seize each day.

As Minerva sets deep in her valley of the south, beyond Tomorrow and NIWA, we’ve gathered on this beach, in front of this Salt Portal to join in communal appreciation of a cultural artefact.  The first will be a structured light show, or film.  Our elders, Krystal, Carlos, Nick, and myself, have presented 10 options for you to choose from.  In front of you will be a selection.  Please choose one or more films that you’d like to collectively watch in a fortnight from now, on the Second Thursday of the new moon, January 14th, 2021.  We will employ TeleParty (formerly Netflix Party), a plugin for Chrome that will allow us to collectively watch the film through the portal.  As you know, time is out of phase for us, and we will have two viewing times, 9pm PST, 12am EST, 5pm NZT (run by Gabe), and again for our European friends at 9pm CET (run by Michi).  Teleparty will start and stop the movie at the same time, and viewers can write in with their comments.

The films being considered for viewing are:

If you have another suggestion, please add it to the comments.  After Sci-Fi, we’ll consider historical films, then go from there.

The following are short synopsis told from the perspective of Carlos Vela-Martinez’ (who watches Star Wars from the point of view of the droids? Carlos, that’s who). If you’re made to be a droid then you know life will not be easy for you. Laser blasts, carbon scoring, being accosted by princesses, then tricked into wandering the desert. Being forced to chat up enemy battlestations – while people are watching – there is going to be little dignity for you my bucket of bolts friend, even if you do get an oil-bath every once in a while. And don’t even think about getting a medal –  the walking carpet won’t and he can at least shoot.

When you’re a cop you have it way better than most. So what if you live in a dim Aztec-playboy apartment with bad water pressure. You get to drive a flying car, crissakes. Sure, you’ll be hunted by the very prey that you’ve been hunting for years, grinding your soul down so badly that you only know how to play one note on your janky old piano.

OK, so the world, or at least Australia, has been messed up bad. Again? Or still? Not sure. It doesn’t matter: There may be no vegetation, little water and few healthy people, but still there’s a crap-ton of oxy-acetylene and enough muscle cars and junk-yards to pass the time building the sickest wet-dream rides that the seven-circles of hell will ever see. And no. Hyundais and Mazdas DO NOT make one Shiny enough to get to Valhalla. Neither does letting anyone steal ANYTHING from your asthmatic boss. So you better be ready to fight off anybody who tries. Road trip!

Faith is a curious thing. You happily dedicate your entire life to something that is intangible and then, one day, god’s right-hand-girl drops in, without even calling first so you can dress properly, with orange hair and a what turns out to be a complicated notion of Love. She knows kung-fu moves, a thing for chicken and a smile that can kill death dead. She’s got everything she needs to save the universe except a frickin ride. What’s a demi-god gotta do to get a cab anyway?! 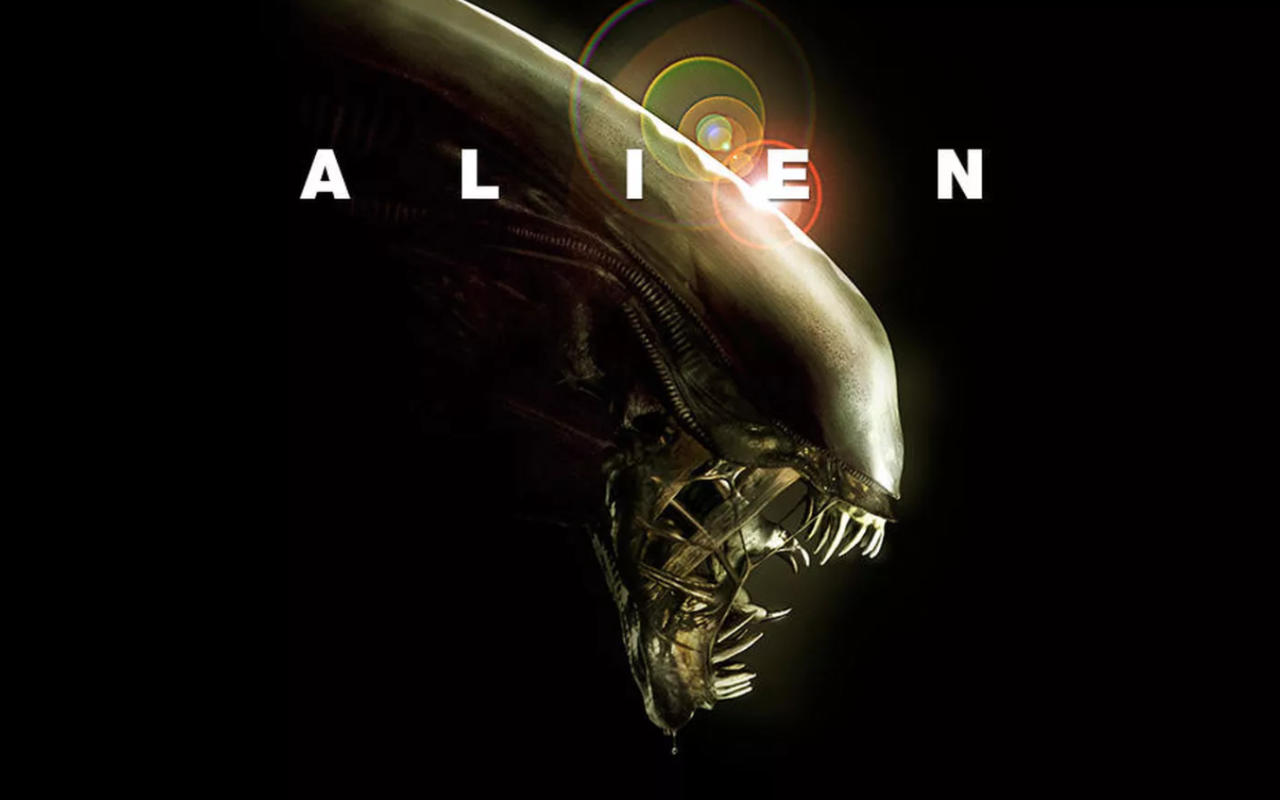 In space no one wants to hear your complaints about how bad the working conditions of your job are. But that’s what you signed up for apparently. If only you’d read your mining contract better. Seriously, you get woken out of a deep-freeze sleep just so you can be a help-desk? This look like a CAA truck to you? M.O.T.H.E.R-f**k its just so dark and dank on that…can you even call it a ship? It looks more like some kinda adult night club. Whatever, just take a look around, don’t worry about the big egg pod things and just get back to ship so you can punch out and have a nice quiet sleep all the way back to Earth. It’s really not your problem.

Back to the Future

Everyday, your person’s overly complicated food clocks dump your food into your dogbowl. Okay, fine. Then one day he shoves you into a silver car that failed to grab much market-share and sends you roaring across a mall parking lot – through flames!!! – in the middle of the night to who-knows-where?! At you got out before the dumb kid in the life-preserver jumped in and made the silver car disappear in flames again. Of course, then your person gets shot by Libyans just because of Pluto-nium? Woof.

We need to keep busy, so better to keep busy together.  Vote on the best Sci-Fi movie of all time.  Let me know in the comments what to add.

I think MLB Nick Page is going a bit squirrely and demanded I put Day of the Triffids on here. Are YOU the Alpha (Fe)male?

Fathomland: The Next Wave: Part 2

Fathomland: The Next Wave: Part 1